Do Koreans have anything to eat at all

What I already noticed at the airport is confirmed during my forays through Bucheon (my place of residence) and Seoul. Korean women are always great figures! Slender arms, slender legs (they really have very beautiful legs * rigid *) and, on average, a pretty face. My fellow students laugh at me, but I think it's really great to sit down somewhere and take pictures of Korean women. Since I am a woman myself (and always wear sunglasses) I have not yet been arrested as a perverted luestling. 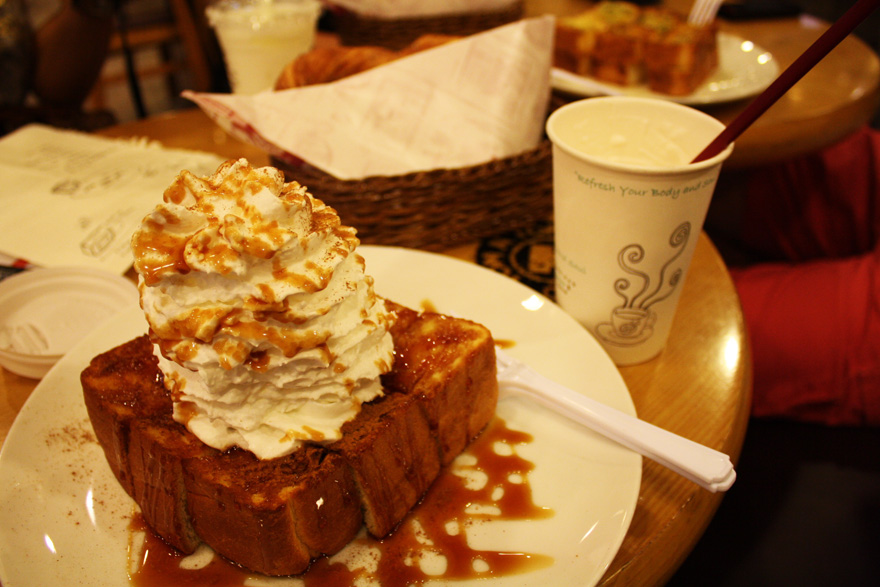 But how do you do it when there is SOWAS left and right here? And really EVERYTHING has been sweetened? It is almost impossible to get a latte macchiato without sugar and caramel syrup (nothing against this delicious combination)?

Well, being slim has its price, like everywhere else in the world: According to my supervisor Lucy, Koreans are always “on a diet” ;-). 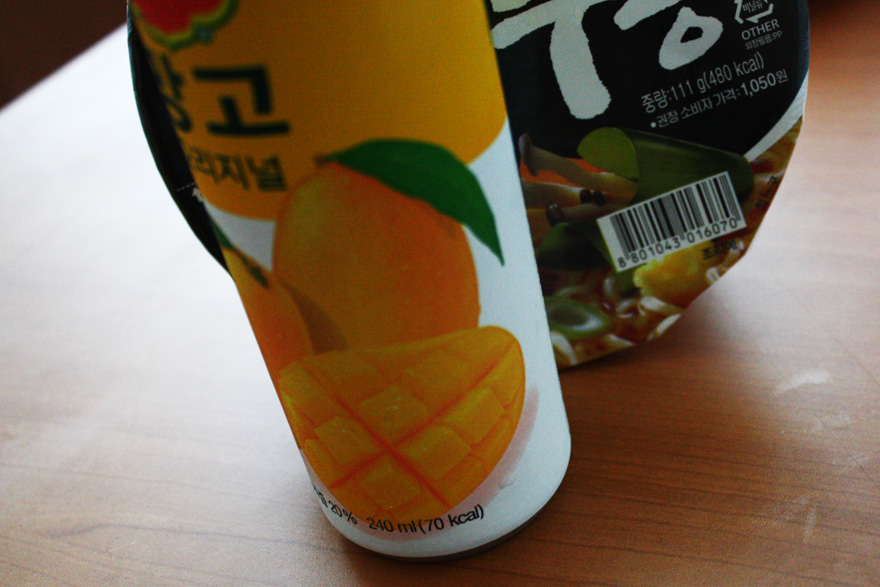 I myself am not at all a friend of the old saying "You just have good genes". I lost eight pounds myself about three years ago and people who met me afterwards can't believe I was fatter. “You can eat anything anyway” is a very popular saying. Sorry, except for maybe five percent of humanity, you are always what you eat. Slender people eat differently than fat people. If I was to eat differently again, I would soon be fatter again (as delicious as the food is here, that can happen, haha).

Of course there are also a little fat Koreans but as often as in Germany you won't find overweight people here.

I myself (who is always referred to as “slim” in Germany), by the way, is considered “normal” here. 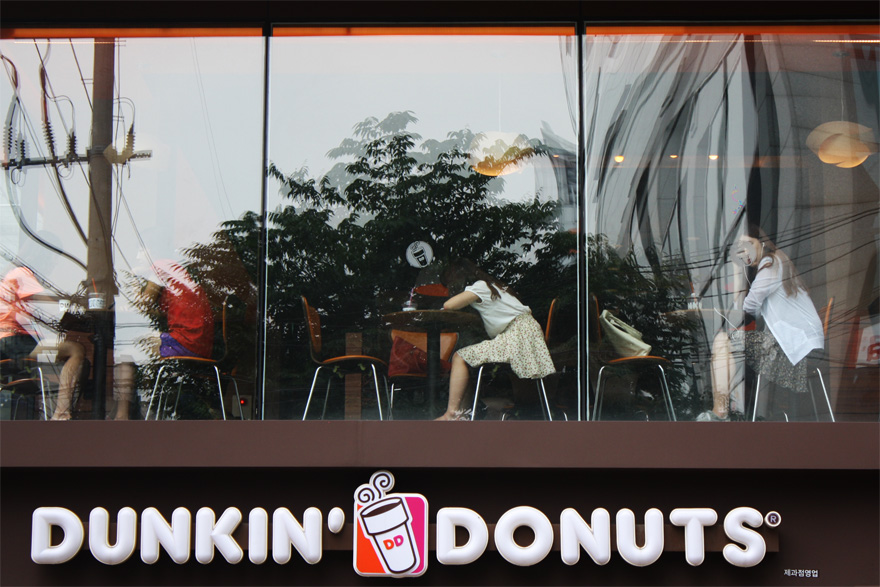 The temptations lurk everywhere but I can't be the only one who succumbs to them?

Lucy also confirmed something else for me: Around 80 percent of the women here have undergone cosmetic surgery, mostly the famous crease in the eyelid. However, chin bones are only abraded in more extreme cases. Appearance is really important, be it clothing or hair (Koreans have enviable thick Asian hair!).

I also think of something else funny: A diet comic! 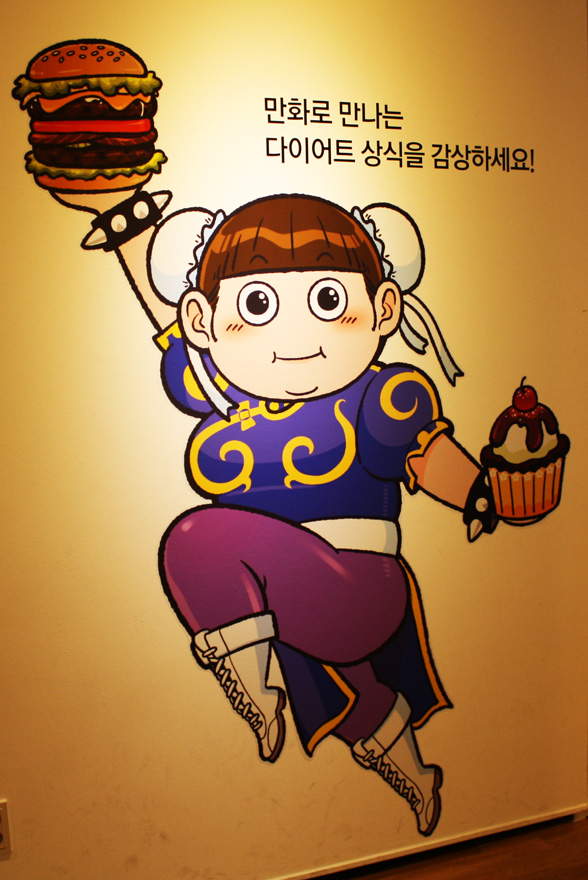 Right next to the Komacon Institute is a comic museum, which has a comic library and many changing exhibitions. This month there is an exhibition about a “weight loss” comic called “Dieter” (ie “one who diets”). The comic's success story began online and later the story was also published in print.

But don't think it's about being thin like a line!

The main character of the story would like to lose weight, but the whole thing takes place in an exemplary framework in terms of health; through diet change and sport. In the comic this is portrayed in a very typical Korean way. Koreans just love personifying the most improbable. At the top right of the lower picture you can see e.g. the fat cell boss (the little yellow balls are the fat and in front of them the rocker bride with the face of the main character is the boss). To the left, the little red man, are the muscle cells, which, as you can see, are pretty thin, haha. So sweet! 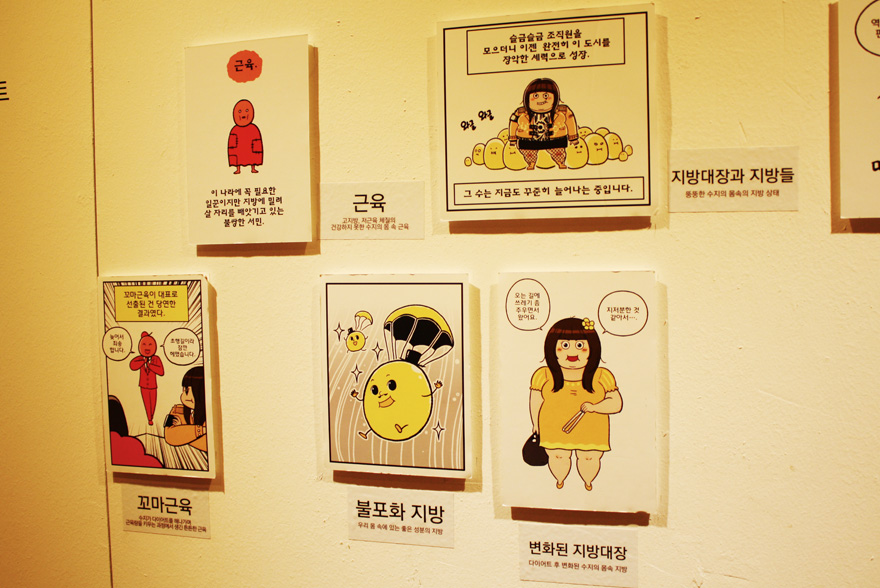 These two camps are constantly at odds and there are many negotiations within the body, represented by meetings where both camps sit at the same table and discuss. 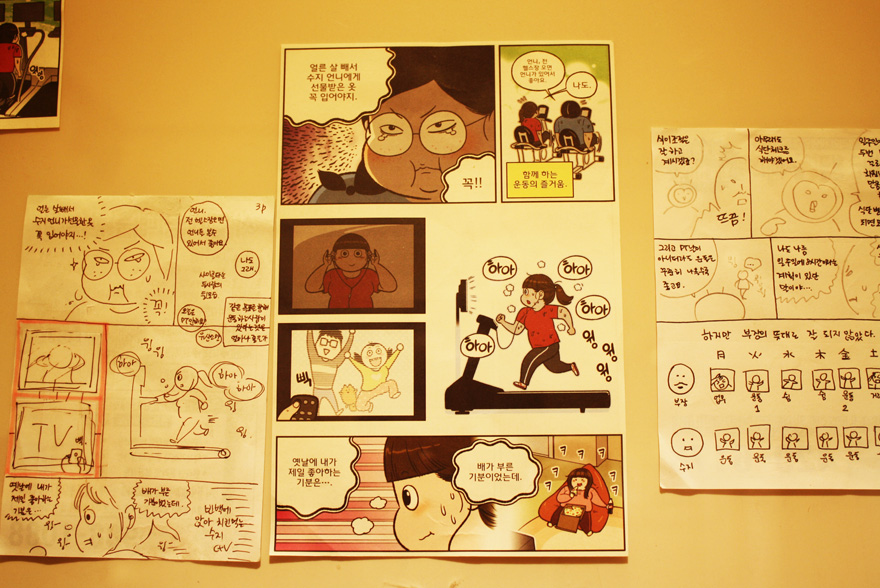 After the acceptance, which of course took place in the correct amount, both bearings are satisfied. The fat cells finally feel more carefree and lighter and the muscles have also grown to a normal level. The comic was written with medical assistance, by the way. There are three volumes so far, as far as I know.

So, I now dedicate myself to my favorite pastime in Korea: trying out convenience store food. You don't believe how cheap sushi is here alone ... 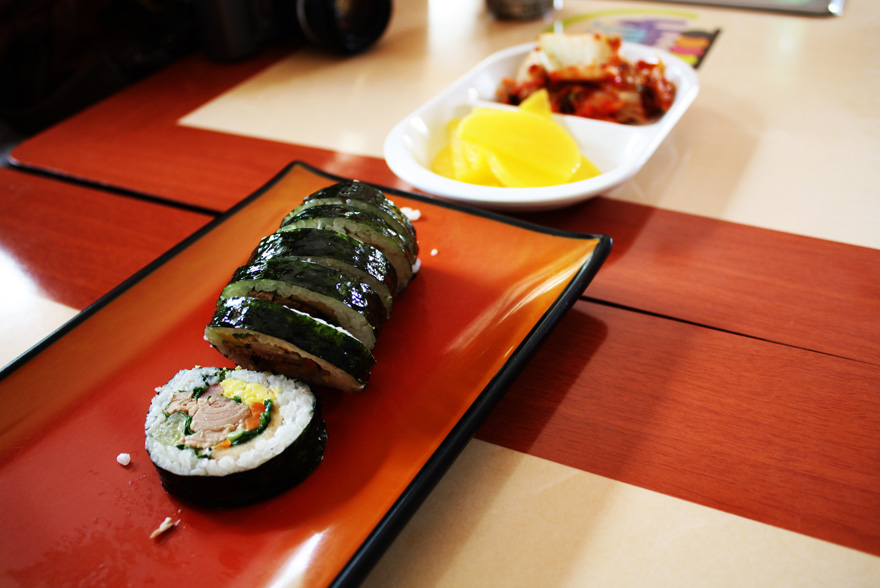 I am also happy to make a separate entry about food again, if you are interested! See you!

This entry was posted in Food, Country and People, Very Korean! and tagged food, country and people, mangaka are made in Korea. Bookmark the permalink.
<?