In our "What’s behind" series, we introduce you to the story behind various products / brands. This week: Yeezy.

Yeezys - much sought-after and popular with sneakerheads around the world. You can hate them or love them, but one thing is certain: this shoe has left its footprint in the sneaker community and surprises with every launch. We look at the turbulent history of the cult shoe and tell you when the next, long-awaited drop will take place. 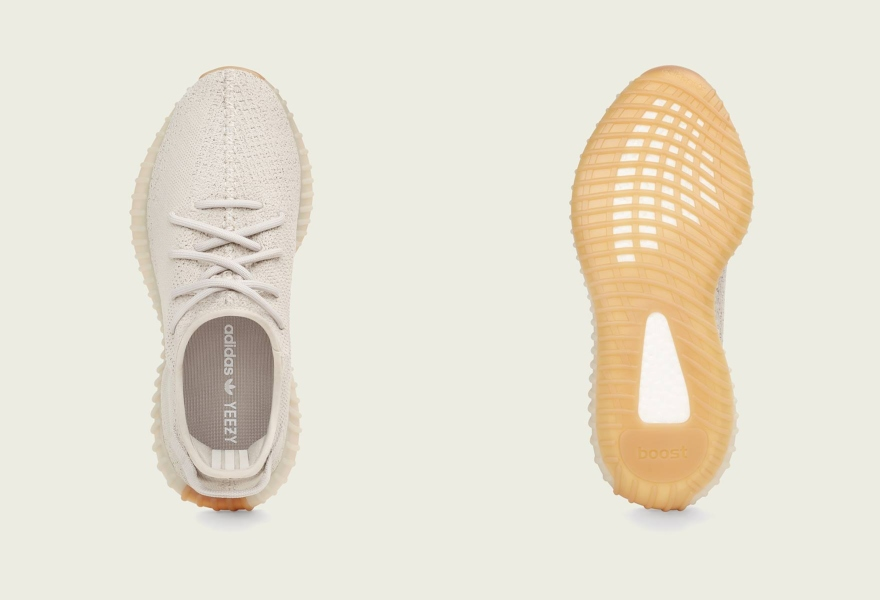 The birth of Yeezy

Yeezy's story goes back further than some might think. As early as 2006, rap mogul Kanye West, now better known as Ye, designed his first shoe for adidas, a remake of the Rod Laver tennis shoe. By then, thanks to his College Dropout and Late Registration albums, Kanye had long since arrived in the Hip Hop Olympus. However, the shoe was never released. Ye finally switched to adi competitor Nike and lived out his creative streak there. To date, he has designed shoes for the luxury fashion label Louis Vuitton and the Japanese fashion label 'A Bathing Ape'.

During the Nike phase, the first Yeezy models, the Air Yeezy from 2009 and the Air Yeezy II (2012 | 2014), were created in collaboration with Nike Creative Director Mark Smith. Both models were very well received in the sneaker community, with prominent supporters such as Jay Z and Macklemore.

Despite the great success of the Air Yeezys, Kanye split from Nike in 2013. Much has been speculated about the reasons for the split from Nike. The main reason for Kanye's departure should have been, among other things, license rights that Nike did not want to give up. 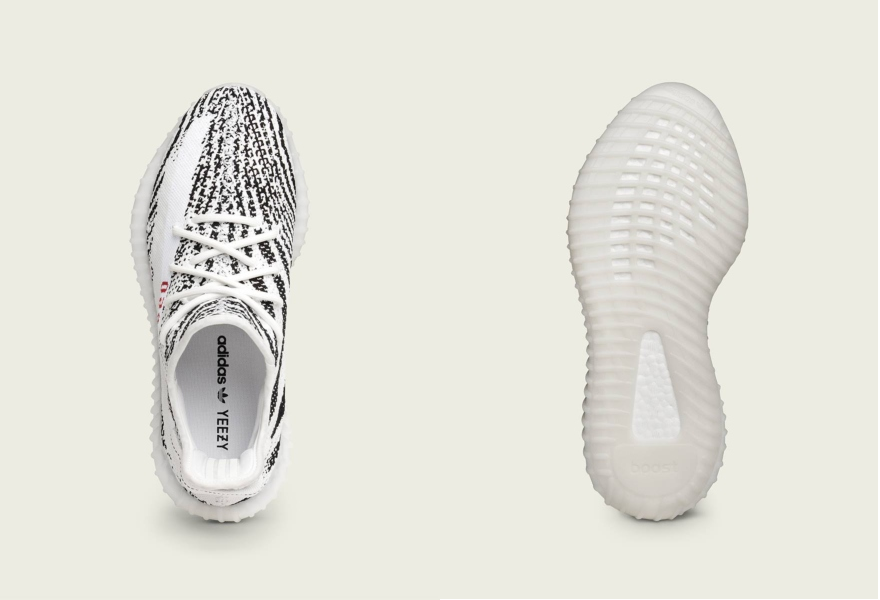 In 2015, after long speculations, the time had finally come and Kanye presented his first Yeezy model - the Yeezy Boost 750 - in collaboration with adidas. Featured looks.

The shoe became a huge success and a coveted collector's item. The retail price at that time was $ 350, today's resale price is estimated at around $ 2000. To emphasize the exclusivity of the sneaker, adidas and Kanye limited the number to 9000 and only sold it in New York. The shoe was sold out within 10 minutes and the Yeezy hype began its triumphant advance.

By 2017, Kanye had released six designs in 19 different colors, including the Yeezy Boost 350. The latter was released worldwide and was also available in children's sizes. 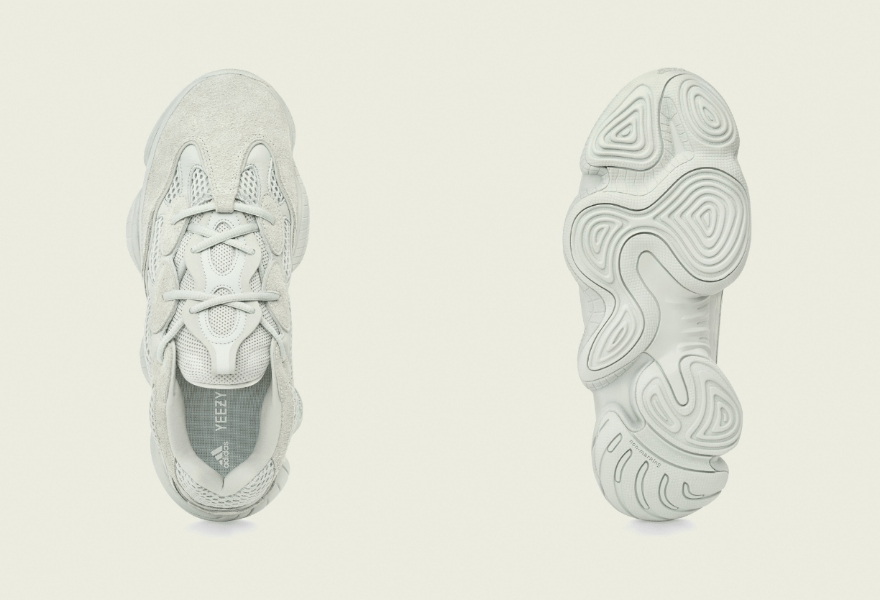 After Kanye briefly said goodbye to his social media channels in 2017, the "YEEZY MAFIA" group was formed, which illegally disclosed information to fans about the latest launches. Some suspected that Kanye himself was behind it.

In 2018, Ye announced in the media that there would soon be YEEZYs for everyone. adidas immediately implemented this wish with the restock of the 350 V2 'Zebra'. Since then, the 350 'Sesame' and 500 'Salt' have been released. Of course, sneakerheads and Yeezy fans already know which colorway will be stocked next. For those of you who are new to the news: It's the Yeezy 350 V2 'Frozen Yellow'. Find out when and where the shoe will be released here!

You can find more adidas products and the latest releases here at JD Sports.